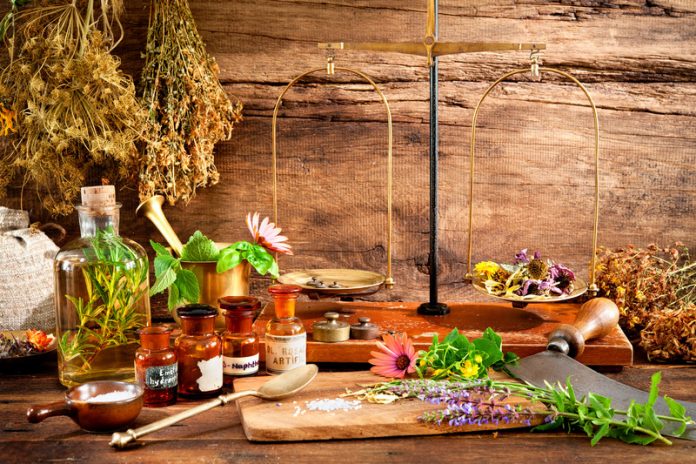 Modern medical marvels are uncovering new ways to treat illness every day, but at the same time, the practical, common and inexpensive ways our ancestors used to stay healthy are being lost.  The ancients may have only needed to look as far as the spice cabinet for some remedies, and that knowledge has been mostly lost to history.

All of these remedies were once used by our ancestors to treat common illnesses, and they would have been well known to the population.