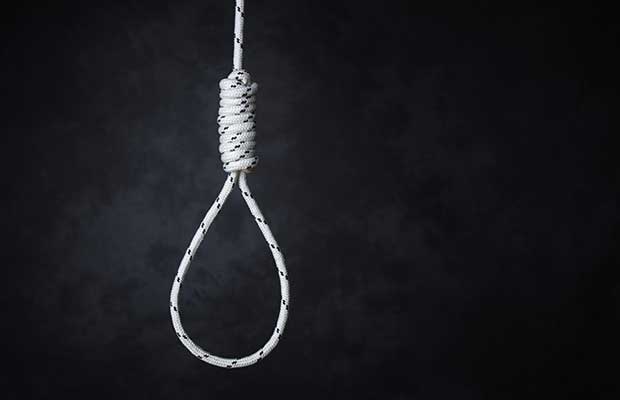 I’ve been fascinated with hanging for years. Yeah, I know how morbid that sounds and I have never in my childhood or any other time killed animals or smaller children for that matter. I’m thinking about the hanging you see in old western movies at the end of a trial, where bad guys are dealt with. Hanging is both vicious and efficient. The pace of someone simply taking a shortfall into oblivion almost makes the act itself a little less terrifying – that is, if you can ignore the cause of their eventual death and forget the sound that has to follow their bodies as it were to hit the end of the rope.

I may get a bit of a push back on this post, but there are times when I feel like our justice system is too complex, unfair and does not do one thing it was supposed to do, and it works as a barrier. Trials have been going on for years, appeals have spawned other appeals and the whole time we ‘re paying offenders to get an education, have internet access, work out and learn other crimes. In certain cases, a simple rope length would be quicker, more effective, exponentially cheaper, and would bring back the execution of the citizens which would certainly serve as a deterrent again. Nothing like watching certain bad men hang on the public square to make you think twice about killing someone.

Before I get the angry emails about how many people were found innocent and exonerated by proof of DNA let me explain what I mean. I know the death sentence doesn’t apply to every crime and I don’t say otherwise. I’m not suggesting that we round up some of the people we think guilty of growing a tall oak tree. Furthermore, after a fair, open and valid trial by elected representatives, I am not promoting any violence against any individual for any cause other than the appropriate (community agreed) dispensation of justice. I am not trying to advocate this article to lynch or terrorize anybody.

On the other hand, in a world of TEOTWAWKI which is one we often hypothesize about on Remedies NT and other blogs of survival – if we are to have some semblance of order we will have to be fair. If we kill society and our governing system, who can dispense with justice? Will we have jails to serve somebody’s life in prison? If we are all scratching to survive, who would pay for that to happen first? If the grid ever collapses, punishing those who visit violence against our community is one way to prevent violence or brutality. Hanging could make a comeback.

This is all a theoretical exercise I know but I found the following video for anyone like me curious about how to tie a hangman’s noose. You can learn how to tie the famous knot if nothing else. You never know if one day you would need to make use of it.