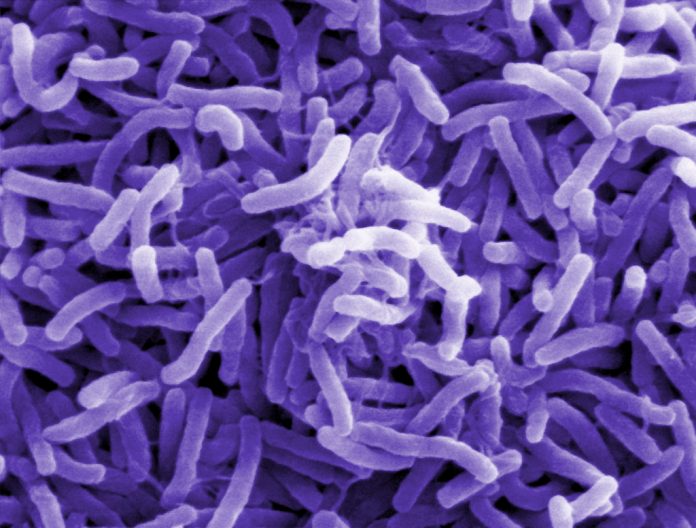 The quiet war to be waged after any catastrophe will be the one of an invisible killer.

While the fires are raging and the stores are being looted outside, you will also be battling food and waterborne diseases that are more than able to kill anyone.

Some of these diseases plague less developed areas of the world, and we need only look to them for examples of what happens to a society without easy access to clean water.

If trash services stops, water treatment stops, electricity goes out and drugs are gone – these five infections are likely to become widespread and you may get infected.

One of the most common food borne salmonella bacteria is associated most frequently with chickens or poultry. This food-borne illness will skyrocket in an unclean world where homes and even meat processing is done by untrained individuals. Salmonella will kill you like cholera, in very similar ways. This is a bacterium which we are struggling to control in today’s world. Imagine dealing with it in a world falling apart. 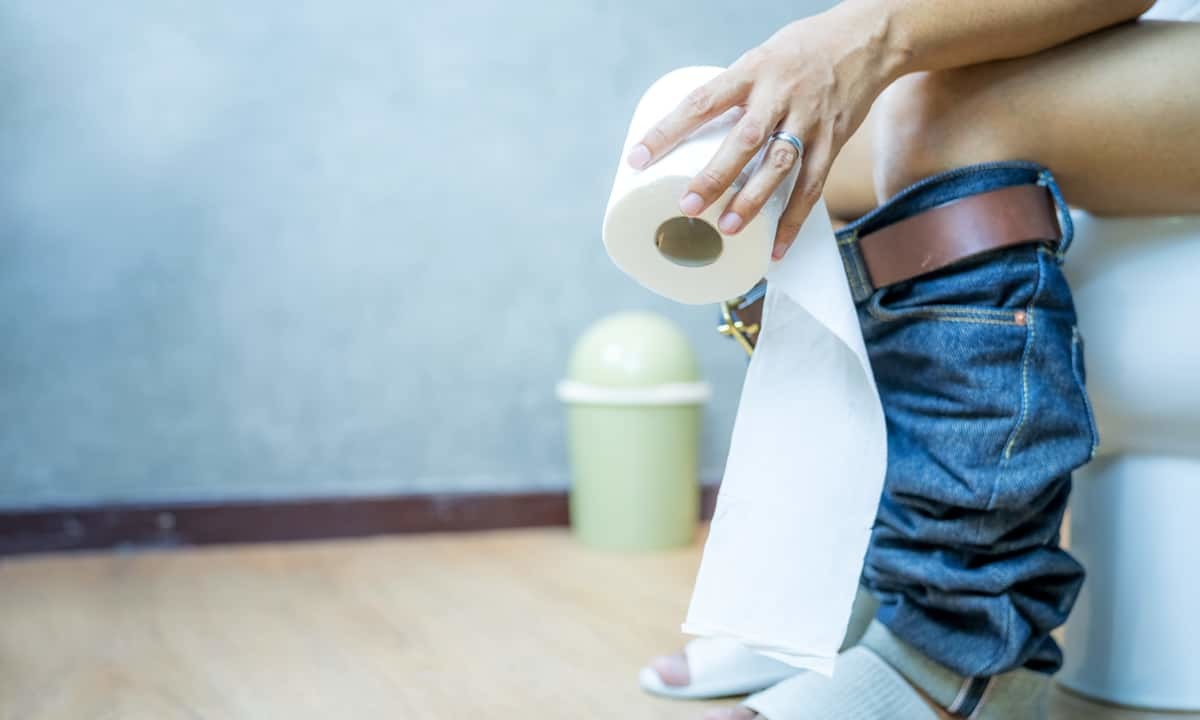 Diarrhea is the most common disease people get following a disaster. Not only that it is deadly in some rare cases, but it’s sure to dehydrate you and make things worse. I always stock up some extra Loperamide HCl (2 mg) tablets. Our grandparents have always had remedies for a runny stomach. Do you know how to treat it imediately with vinegar lemonade?

This is an infection born from contaminated drinking water. This is a huge problem for underdeveloped nations. Once water treatment is shut down, and we are left to purify our own water, cholera will start killing people. The most common symptoms include diarrhea and vomiting, as well as abdominal cramps. People often die from the infection brought on by massive dehydration.

People will be tasked all over the nation to use their hands and do physical labor. Whether they build or repair a lot of Americans have no idea where to start. It can cut angry and inexperienced people on rusty metal and other dirty surfaces. A tetanus infection will cause them muscle tightening and possible neck swelling that could lead to suffocation.

Most frequently attributed to raw beef E. Coli bacteria are present in your gut when we’re talking. The problems begin when those bacteria reach dangerous levels. E. Coli can get ugly quick and cause kidney failure or even anemia. One of the most common ways E. coli bacteria are spread is through feces… so low hygiene; no clean water… this will be very common. 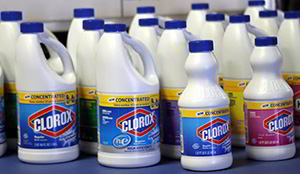 Bleach is among the best non-food products to stock. Bleach is a multi-use chemicals which can help yo in so many ways post disaster. If it comes to bleach and survival, we still talk of water purification. That is one of the best things that bleach can do for you.

What you do not know about bleach is that many businesses are using a bleach solution to sanitize the equipment and surfaces in contact with food. This is completely legitimate, and is widely done. Once you have reached a scenario where the world is awash in filth you will want to make sure where you prepare food is completely sanitized at all times.

Use a bleach solution for cleaning counter tops, utensils and containers for storage is a perfect way to remove many of the bacteria we described above. Also, use this formula for cleaning your bathrooms, too. Hold in mind E. Coli comes from feces and while that’s gross, it’s the truth. Some places need to be kept clean.

The dark horse in the collapse scenario is personal hygiene. A lot of people are concerned with issues like crime and disorder. More people than anything else would die of unsanitary living conditions and polluted water. That is not a lofty forecast. Look at other locations on the world that face conditions similar to these.

Were you aware that twice as many people died from Influenza as on the battlefield during WWI? Throughout the pandemic an estimated 675,000 Americans died of influenza, ten times as many as in combat. Of the American soldiers who died in Europe, half fell to the influenza virus and not the enemy.