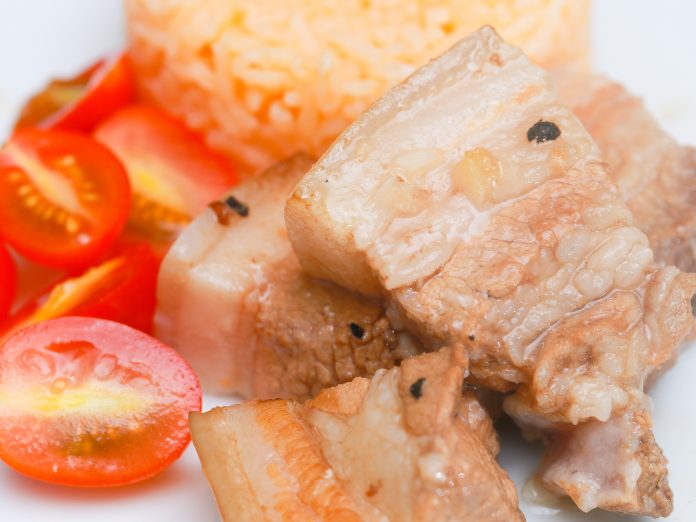 As a full-blooded prepper, I’ve always been looking for ways to make my food last longer. Sure, buying stuff like honey, white vinegar, and baking soda, get you a well-stocked pantry with food that never goes bad. Still, one cannot live on those alone.

So, after doing a bit of research, I stumbled upon this nifty passage from a prepping book which talked about brining and pickled meat. The recipe was so awesome and simple to make that I just had to share it with you guys.

See, long before fridges were invented, humans looked towards other ways of preserving food. Curing or smoking meat is one way of doing it, but hardly the only one. Around the 19th century, brining, as in the process of using salt to preserve food, became very popular, especially among sailors who had to spend months if not years on the sea.

Back then, frosty treats like ice-cream were very rare and quite expensive, year-round. In fact, most of the ice used for various purposes had to hauled from the North Pole. Still, people needed to eat meat, no matter the time of the year. Thus, brining came to be.

Apparently, this method was discovered completely by accident by some British sailors messing around with salty water and meat. Brining became so widespread that long after fridges became commercially available, people would still turn to it. You know the saying: if something’s not broken, why replace it?

The recipe I’m about to show involves pork. For my test-drive, I went ahead and bought a 2-pound shoulder from the butcher’s shop. Don’t worry too much about following this recipe to the letter. It works just as well with other cuts and meats – a friend of used it last week to pickle some salmon. Still waiting to see how it turned up. So, grab your recipe notebook and start writing.

For one large pickle jar, you won’t need more than 2 pounds of meat. Don’t go ahead and buy too much. Make a small batch first and see how it turns out. So, for this recipe, you’ll need the following stuff:

How to prepare pickled meat

Step 1. Grab a clean cutting board and place your meat (I was referring to the pork) on it.

Step 3. Get a strainer from the cupboard or whatever and wash the meat with plenty of cold water.

Step 4. Wash the jar with water and soap. Rinse! I would advise you to boil the jar before placing the meat inside. That deals with most of the bacteria that could make the meat go bad even with the added salt.

Step 5. Fill the jar with water. Don’t forget to leave plenty of room for the pork cubes and the rest of the condiments.

Step 6. Add salt to the jar. For this recipe, I measured a cup of salt. You may add more if you’re using a bigger jar.

Step 7. Time to test out if you added enough salt to your container. To do that, break the egg in the jar. If it goes down, add more salt. On the other hand, if it floats it means that you have more than enough.

Step 8. Place the pork cubes inside the jar and the rest of your condiments.

Step 9. Fill the remaining space with cool water and screw the lid in place.

Related: Delicious Recipes Using Cattails – “The Supermarket of the Swamp” 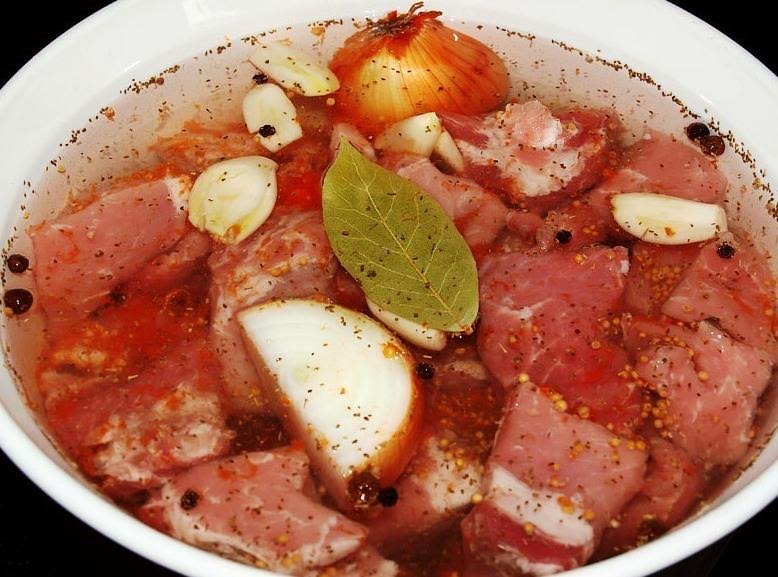