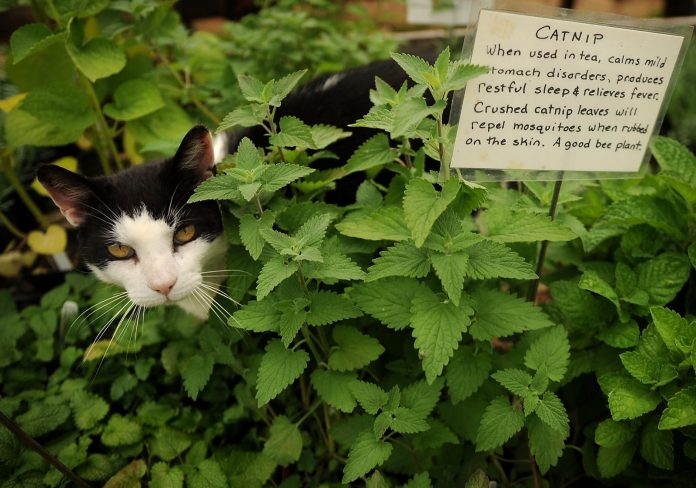 No one likes to be bugged; at least, no one that I know likes to be. And we live in a world where we are surrounded by bugs; billions of insects that only try to live their lives and manage to annoy us in the process. Possibly, they aren’t disturbed in the least by having us around, but they do definitely annoy us.

We are currently so bugged by bugs, that one billion pounds of pesticides are used every year in the United States. While most of that is being used on farms and for other industrial purposes, there is still a decent amount being used in the homes of people; either to keep pests out of the garden, to destroy them in the house, or simply to prevent them from threatening us.

Surely, this daily exposure to toxic pesticides isn’t healthy for us. There seems to be a steady stream of news stories coming out, from all parts of the political spectrum, talking about pesticides’ health threats to both us humans and our animal kingdom friends. There has also been substantial evidence linking with the declining bee populations with chemicals that shouldn’t even affect them.

Protecting Yourself and Your Garden from Bugs

In this respect, a number of plants are useful; 55 of them that I was able to locate. These plants, most of which are aromatic, have the power to keep us away from bug, so they don’t bug us. Not all plants work for all kinds of bugs but planting a number of these plants around our homes will do a lot to make sure we live a life as bug-free as possible.

Bear in mind that these plants can repel insects only to the degree that their odor reaches. But planting one mint in your garden won’t keep all the bugs off your patio or roof. Instead, you need to have them clustered over the places you want covered, ideally as near as you can to the seating areas. It will benefit considerably if you use planters on your patio or porch, in addition to what you have planted in the garden.

In the case of your garden, you’re going to want to disperse these plants among the others you’re growing, making sure there’s no area farther than three or four feet away from an insect repelling plant. If you’re still having bugs there, bugging your vegetables, you probably should plant a few more or push some of what you already have.

In summary, here are the best plants to use, sorted by the type of insects they repel:

But What About Termites? 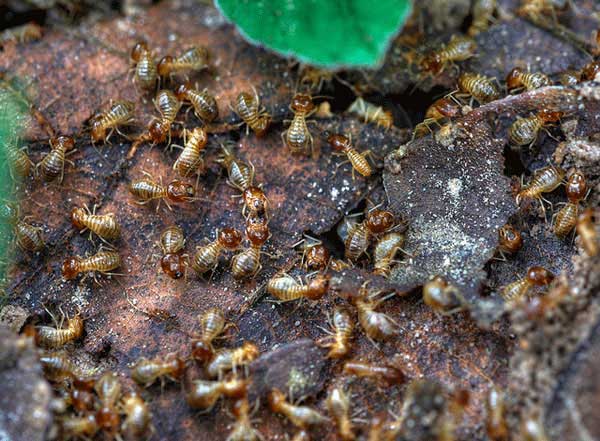 Perhaps one of the greatest issues about harmful pests is termites. Although termites, like flies and mosquitoes, do not bother us in the classic sense, they can cause great harm to our houses, and even destroy them. And these harmful insects do not get close anywhere to the publicity of other peskier bugs, simply because they are not generally seen.

Less experimental research has been done on using plants to repel termites, and even less anecdotal evidence to go by. Nevertheless, there are a few plants that have shown great potential of use to repel termites and keep them away from home.

There are two approaches which you can use when using plants as a deterrent for termites. If you have them on your land already, then all you want to do is avoid them from getting into your home’s wood structure. Termites in the middle of your yard aren’t an issue; termites in the home are.

Plant the above mentioned plants around the foundation to keep them out of the house, creating a shield against the termites. Mind that termites are incredibly small to get to, so they don’t need a lot of space. So having as much of a continuous barrier as possible is necessary.

It’s also crucial to ensure there’s nothing the termites can use as a secret route from the ground to your home’s wood framework. Stacks of potting soil, bricks or logs, upstream of your house are likely to become corridors where the termites create mud tunnels to be used to gain access to the foundation of your home. Simply push certain things away from home a few inches would do a great deal to protect your home from termite infestations.