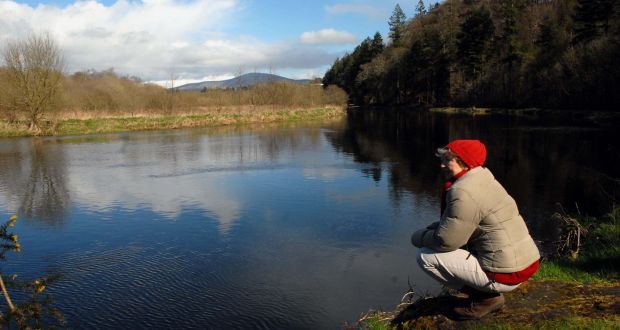 Throughout history, settlements form near water. The largest and most successful settle with plentiful water. There are a number of reasons for that. One, water really is life. We require water for drinking. We also use it for cleaning and laundry. As the human species advanced, we needed additional water for livestock. Then we became stationary, mastered various forms of irrigation, and bred our crops to become more and more dependent on water. Doing so allowed us to reap larger yields of sweeter and more mild crops, but it also tied us inexorably to water systems.

Historically we were further tied to water systems for faster and easier travel and trade, and we eventually turned to it for some of our labor. First with direct-labor systems such as grinding mills, then for the generation of power that could be sent across distances, water made life easier as well as sustaining it.

We are no less tied to water now than the caveman, Viking or European colonist. We just don’t always notice. And because most of North America enjoys easy, low-cost water, we aren’t great about conserving it.

Test Your Water Use Want to see just how influential water is, and how much we use? Easy enough. Turn off the water at the main for a day. Remember to also tape or turn off faucets so you don’t empty any hot water heaters and end up with problems.

If you’re on a well, use your backup pump system. If you don’t have a backup system, one immune to fire and earthquake and the prepper-minded EMPs, you don’t actually have a water system. Turn it off.

Do it on a standard day. A day you’re not off backpacking, not working on your three-day bare-minimum drill doing a dry camp in the living room or backyard. Really ideally, do it in summer or autumn on the day(s) you’d be watering if you irrigate gardens, and on a day you’re hunting or harvesting some doves, chickens, and rabbits.

For less-immersive comparison, just monitor the water gauge. For livestock on a non-metered system, fill containers that can have checks and tally lines added quickly. Don’t let yourself become complacent or say, “well, that’s just because” to justify the amount of water used. Yes, our grooming standards can go down and change, and we can adopt some laundry methods and clothing treatment from the past that limit our uses more. Eventually, though, hygiene suffers.

If the water’s out, something else is regularly going on, from “small” family-sized crises to storms and other disasters that affect the area and region. Roads and doctors may not be available if someone does become ill.

If anything, a crisis is a time to focus more on proper hygiene.

Handwashing, especially, can make a major impact on fecal-oral route infections, which tend to be the root of most of the illnesses laymen call “food poisoning”.

If your hygiene is dependent on wipes, run that test as long as you can to get the best possible average for how many you run through per day. Whatever your backup toilet system is, use that.

Use the data to create a baseline. How much do you use? How long will your stored water last? What seasons can you reasonably count on resupply?

From there, we look for ways to increase our sources and our efficiency in harvesting and using the water we can access.

Water is one of the few things we can’t do without, and a functioning stream, river or lake system or even just a marsh can make a huge positive impact on our preparedness. They aren’t without hazards, however.

Flooding is a primary risk, although healthy marsh systems can actually mitigate and minimize floods. Still, the levee systems in the U.S. are aging and Midwest floods aren’t uncommon. Colorado and Tennessee have both had major, devastating disasters due to the river- or creek-originated floods.

In a protracted crisis, the hydro dams put in by the Tennessee Valley Authority and in the Northwest are likely to suffer failures, on top of the failures we see washing out roads and creating mudslides and large floods right now.

In addition to those failures, there are mines and factories along our waterways these days. We’ve seen in just the last year what can happen as they fail and toxins leak out. Nuclear plants are routinely along waterways.

Failures combined with flooding can wash those contaminants into our farmlands, cities, and suburbs, affecting creeks and wildlife long before and long after we can see the effects.

Livestock is also a contamination risk to both good intakes and streams, just like human waste can already be right here in the U.S. Those risks are even more prevalent in some of the third-world nations that live without our level of basic services. The disease is rampant after earthquakes, hurricanes, and floods due to fecal wastes, and can be expected to go up after a major disaster.

Mosquitoes and the spread of ever-increasing and previously “dead” diseases by insects are another risk.

Many of those risks can be limited with site selection and sculpting the land a little, by planting a few things that can help create buffers, predators, and sinks for water and its diseases and pests. An interruption in “easy” water after we’ve become accustomed to it is still the bigger and more likely threat for most of us. 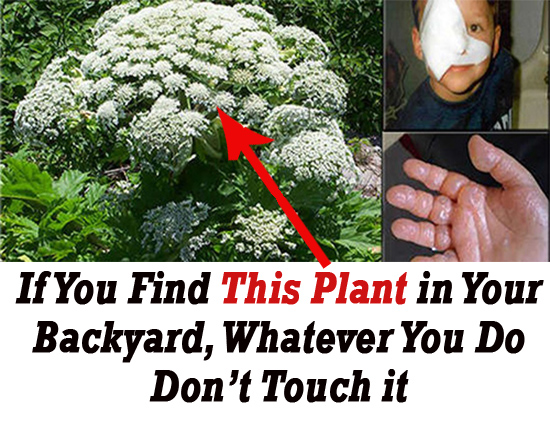 While a gravity-driven well with a pressure-driven cistern would be ideal, not everybody is there. Not every well can either reach or hit the amounts needed for livestock and crop irrigation.