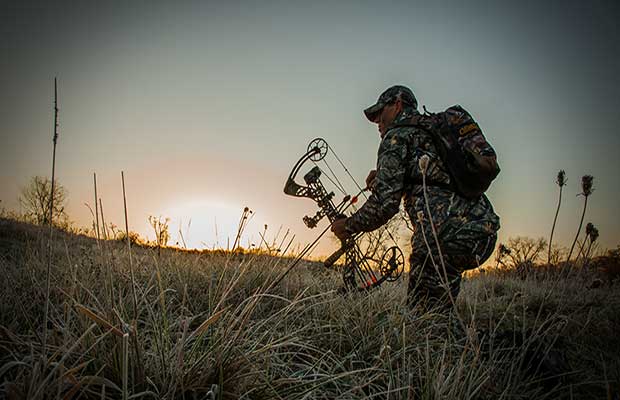 When I was 4 or 5 years old my dad gave me a plastic bow and arrow set. It was one of those cheap, $5 toy bows with the plastic arrows and suction cup tips. From the moment I let one of those toy arrows fly I was hooked. From then on archery was a permanent part of my life. Today we’re going to tackle some commonly held misconceptions about archery and its use in disaster scenarios and several of the debates going around in the preparedness community about archery and its effectiveness as a disaster skill.

One of the most debated subjects about archery (as it pertains to prepping) is between compound bows and recurve or traditional bows. For those unaware of what these terms mean, check out this article from Wikipedia. The main debate here is that many people believe that a compound bow doesn’t have a place in a disaster scenario because it has a lot of complex moving parts and requires routine maintenance, which may not be available after disaster strikes. On the other side of the debate, many preppers feel that a recurve bow simply doesn’t have the power to be used in a defensive situation, doesn’t have the range of a compound bow, and takes significantly more practice to become accurate. 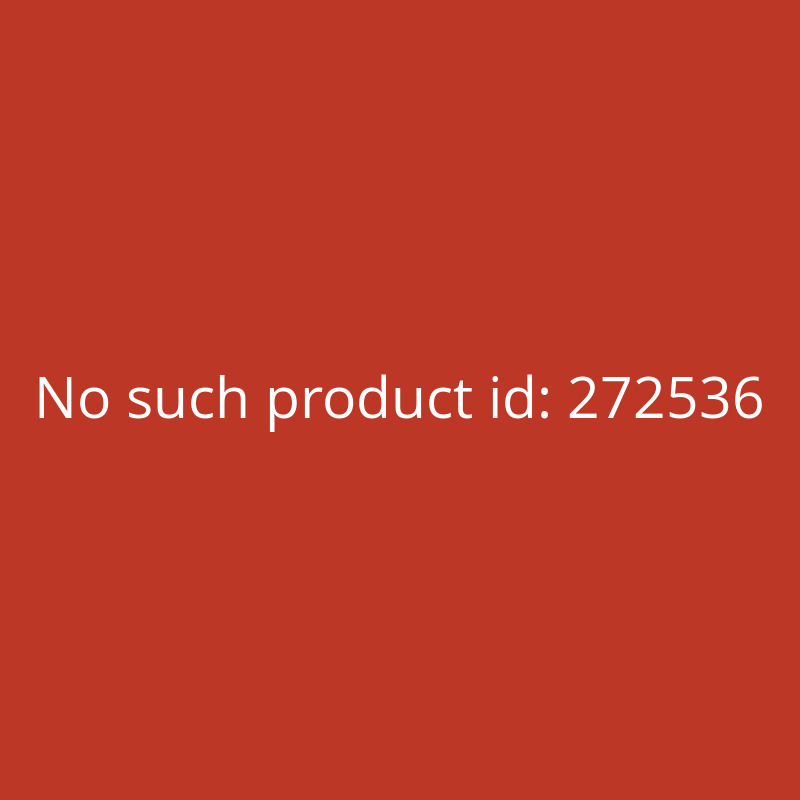 Compound bows do require significantly more maintenance than a recurve will. The pulley system of a compound bow is a fine-tuned machine that withstands constant pressure and force due to the high draw weight of most compound bows. That being said, we are preppers. Our goals are to remove ourselves from systems of support. If you’re relying on an archery technician to maintain your bow, then you’re relying on yet another system of support. This is fine when you’re not dealing with a disaster scenario, but there may come a day when you can’t go down to the local archery shop and have your bow tuned up or restrung. There’s no reason why we can’t learn how to perform these maintenance tasks ourselves and stockpile all the tools and materials we need to keep our bows running perfectly for years. Recurve bows do take significantly longer to learn to be accurate. There’s no sighting system like on a compound, and the shooter has to rely more on instinctual shooting and a lot of habitual practice to really become proficient with them. However, these bows are less inexpensive to shoot, maintain and with a few tools and the right wood you can even make a great recurve bow yourself. Yes, recurve bows do have a lighter draw weight than most compound bows and are a little more of a hassle when hunting from a tree stand, but they are still more than capable of taking down large game animals and hunting with a recurve is a great way to learn game stalking skills and hunting from ground level.

In the end, I personally feel this debate is a moot point. I mean think of it this way, is there ONE firearm that will perform ALL the functions that firearms are supposed to perform? No. There are rifles, handguns, shotguns, carbines… it’s simply picking the right tool for the job. Bows are the same way. If I’m doing small game hunting on foot then I’m going to want a recurve bow that I can shoot instinctively and quickly. If I’m looking to get up in a tree stand and put some meat in the freezer, I’m going to want my compound.

Related: How to Hunt Deer with a Bow Effectively

Can bows be used as defensive tools?

One of the more lively debates that I’ve seen recently is that archery isn’t a viable skill to learn because they are ineffective defensive tools. This is ridiculous. Yes, firearms have taken the place of the bow and arrow in modern defensive tools because they are much more efficient.  However, apparently, some people forget that the bow and arrow was THE ranged weapon of choice for thousands of years. It does a pretty good job of putting holes in things, just a like a firearm does. Firearms run on ammunition that is finite, have more movable parts than bows do and can easily jam. Don’t get me wrong, I love my guns, but if I’m trying to conserve ammunition, or even worse, I’ve run out of ammunition; a bow is the next best thing. There are also several places all around the world where you simply can’t have a firearm. If I were in an area like this, a bow would be my ranged weapon of choice.

Bows are better than guns because you can make a bow, a string, and arrows

This one gets thrown around a lot in these debates. I’ve even seen many Walking Dead fans claiming that a crossbow is actually the best weapon because “It’s just like a gun and you can make your own arrows really easy.” OK, let’s try to put this in perspective. Yes, you absolutely can make your own arrows for a bow and even a crossbow if you have the right materials and tools to do so. However, throwing some feathers on a stick and calling it an arrow isn’t going to cut it. Arrows are just as precise as bullets. They both require specific measurements and have to be made a certain way in order to be used safely. Hundreds of years ago, apprentices would train for years before they could make arrows that were judged worthy enough to fire. Before buying that takedown bow and assuming you’ll be able to fashion arrows for it when the time comes, you may want to do a little research first because it’s not nearly as easy as you might think.

Most debates about archery vs. firearms really just boil down to people believing that one is better than the other. The truth is that a gun can do things a bow can’t and a bow can do things a gun can’t. I mean, is a hammer better than a screwdriver? Is a mouse better than a keyboard? My suggestion would be to not limit yourself to a bow (whether it’s a recurve or a compound) or a gun, get the best of both worlds so that you’ll have the right tool for the job when you need it the most.