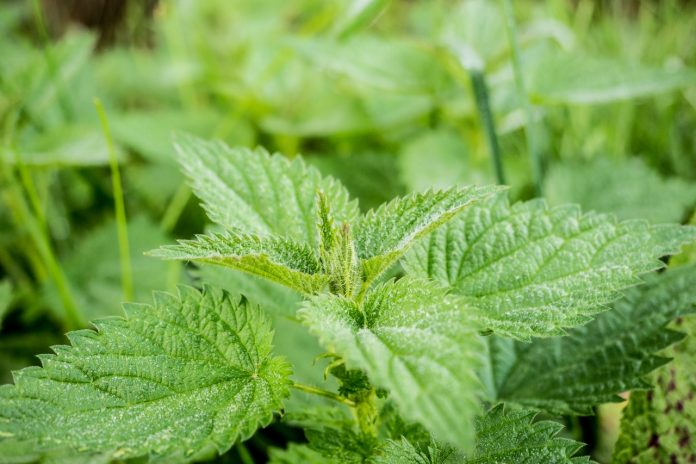 War does not determine who is right – only who is left. What is clear is that war is never a lasting solution for anything.

But this is not a debate on whether we like war or not. This is about the human condition during such terrible times. Isn’t weird that people are capable of equally amazing things and despicable acts of terror when pushed to the limits? And not to go too deep in the whole (tug of) war thing, let’s only talk about the food problems that come with it.

If you ask a soldier or veteran about their field rations and you’re probably going to hear a lot of complaints. Part of that is because soldiers just complain a lot (that’s no criticism – you would too, if you had their life) but most of it’s totally justified; field rations just aren’t that good. They’re nutritious and packed with energy, but they’re never going to win any awards for taste.

All this meant the hungry troops had to adapt, be imaginative and use whatever was available. Here are some survival foods that sustained soldiers through the battles after D-Day. 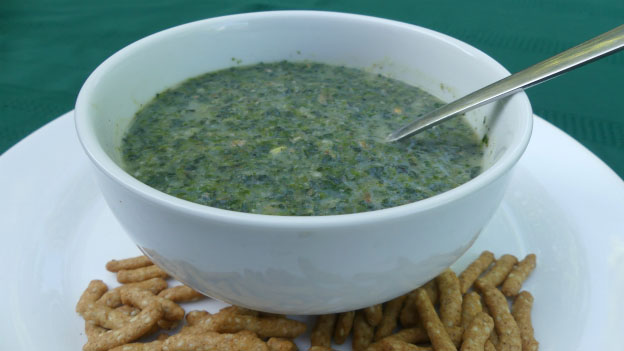 Stinging nettles are a common weed that grows just about everywhere in Europe. Soldiers hate it, because nettle rash is just another inevitable discomfort of life in the field – but they also used it as a food source. The truth is that although it’s a weed, the nettle is also a very nutritious plant. It contains lots of Vitamins A and C, iron, potassium, manganese and calcium, and it has a very high protein content of around 25% dry weight – more than most vegetables.

Nettles can be boiled or steamed, then served as a green vegetable – they taste quite like spinach – but soldiers caught up in the vicious Normandy battles didn’t have time to make elaborate meals.

They just wanted greens to break the monotony of their rations, and some extra bulk and energy to keep their bellies full. That meant simple dishes like nettle soup. They would collect the leaves from nettles, chop them or pound them to pulp, then boil them in a mess tin or steel helmet.

When British troops had access to a field kitchen they ate hot meals made from 14-man ration packs; the rest of the time, their diet was monotonous in the extreme. They got tinned corned beef and hardtack biscuits, and that was pretty much it.

The beef contained plenty protein and the hardtack was a solid slab of carbohydrates, so it was effective enough at keeping soldiers going for a few days, but it was nauseatingly dull. Dull food isn’t just boring; soldiers will get so fed up of it they’ll eat as little as possible, and that affects their fitness.

To make the rations more edible, soldiers got creative. They would crush and soak the biscuits, mash in the beef and add any vegetables they could find – chopped onions were popular, but chopped field greens would do as well. The mixture was formed into patties the size of a large burger, then fried in fat saved from the beef. Proper porridge is made from oats and eaten by Scotsmen, but the basic idea has been used throughout history – crushed or chopped grains, cooked in milk or water. Soldiers on all sides ate it during the Normandy campaign, because it was an easy way to supplement their rations.

Sometimes, especially later in the campaign, soldiers would find a field of ripe wheat or barley that could be plundered for grain. Other times they resorted to collecting grass seeds.

These are a lot smaller than wheat grains, but if you can collect enough (and even in a campaign as brutal as Normandy, soldiers spent a lot of time sitting around waiting for something to happen) you can make a nutritious porridge out of them. Wherever possible soldiers would flavor the porridge with items from their rations – jelly, sugar, milk powder or even just salt.

Although Normandy was an agricultural region, few crops were ready to harvest when the hardest battles were fought. That didn’t mean there was nothing to harvest, though. Soldiers scavenged any edible plants they could find, from dandelion leaves to birch bark, and added them to improvised stews made from tinned ration meat. Often these stews were thickened with crushed hardtack or ration crackers.

Unlike the truly horrific battles on the Eastern Front, like Stalingrad or Leningrad, soldiers in the Normandy campaign were never really in danger of starving to death. Even the Germans managed to deliver enough rations to keep their men fighting.

Those rations could be pretty thin at times though, and soldiers did supplement them any way they could. The methods they used are just as useful for supplementing your own emergency food reserves in an emergency.

We all hope war is just something we hear on the news. But it never hurts to be prepared.

If you are serious about prepping and not just after free products or knowledge, you should check THE LOST BOOK OF REMEDIES. It’s filled with examples of powerful medicinal plants you can use as natural remedies. It would’ve been real handy for our soldiers.

If you understand how useful this knowledge is and will be in the near future, you will definitely feel way more prepared next time a man-made or a natural disaster disrupts our lives, no matter for how long.

What’s a soldier but a man prepared for the worst?

How To Make Moringa Powder (DIY – With Pictures)