Native Americans are known for their knowledge of the medicinal plants. It is rumored that after watching animals eat certain plants when they were sick, they first started using plants and herbs for healing. To protect those plants from over-harvesting, the men of medicine used to select every third plant they found.

The Native Americans had a spiritual view of life and to be healthy, a person must have a sense of purpose and follow a righteous, harmonious, and balanced path in life. They claimed that certain diseases were life lessons that the person needed to learn, and that they could not interfere. Many modern remedies and medicines are focused on the experience of the Native American plants and herbs that they have used for thousands of years.

Here are the most versatile plants the Native Americans used in their everyday lives:

This fragrant, flowering plant has been in use since the beginning of Ancient Greece to avoid excess bleeding. The Greek hero Achilles is said to have used this on his wounds, hence the name. This was applied to open wounds and cuts by settlers and aboriginals as a poultice made from the leaves to help coagulate the blood. We also combined fresh yarrow juice with water to help stomach pain and intestinal disorders. A tea made from the stems and leaves can act as an astringent.

This plant can be used for a variety of medicinal remedies, but it is one of the only plants used by the healers to treat eye problems. A sumac decoction was used as a gargle to alleviate sore throats or as a diarrhoea remedy. For tea, the leaves and berries were mixed to reduce fever or turned into a poultice to soothe poison ivy. 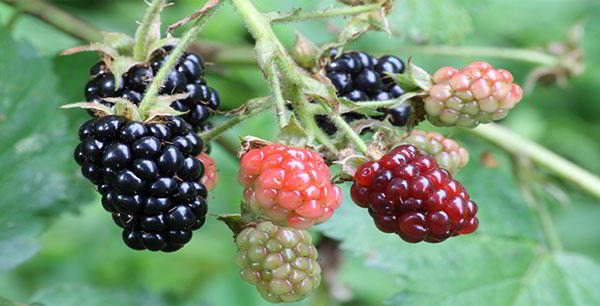 The Cherokee used that plant to treat stomach upset. Blackberry tea was used to cure diarrhea and to soothing swollen tissues and joints. An all-natural cough syrup can be made from blackberry root, mixed with honey or maple syrup to heal sore throats. They used to chew the leaves to soothe the bleeding gums. Also, this plant is perfect for improving the whole immune system.

Related: How to Tell the Difference Between the Poisonous Virginia Creeper and the Healthy American Ginseng

This plant was considered sacred by Native American tribes. They often used it as an analgesic to treat sore joints. This herb enhances memory, relieves muscle pain and spasm, and strengthens the nervous and circulatory systems. It strengthens the immune system as well, and prevents indigestion.

The Cherokee used to make mint tea to ease digestive problems and to help a tummy ache. They also made a leaf salve to relieve itching skin and rashes.

The healers used this herb for the treatment of inflammation and respiratory conditions. Recent studies have shown that red clover seeks to reduce heart disease through improved circulation and decreased cholesterol levels. 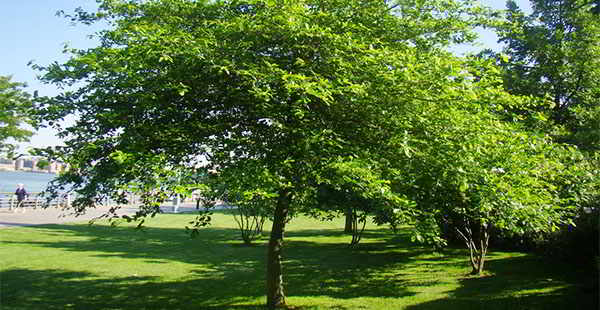 The Cherokee used to make a mild tea from the twigs and black gum bark to relieve chest pains.

Related: How to Lower Your Bad Cholesterol Levels with Hawthorn

This is one of the most common subsistence plants used for food by the indigenous population but also as a preventive medicine. Because it is an easily digestible food, beneficial to recover from disease. It is called the supermarket of the swamp, as it can be used in several dishes.

9. Pull Out a Sticker (Greenbriar)

This root tea was used as a purifier for blood or to alleviate pain in the joints. Some healers made a leaf-and-bark salve mixed with hog lard, that was applied to minor sores, scalds, and burns. 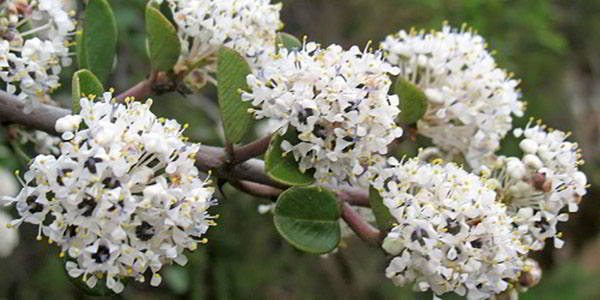 The Native Americans used this plant to treat conditions of the mouth and throat, as well as cysts, fibroid tumors, and inflammation. To help treat burns, sores, and wounds, it may be made into a poultice. The roots of this plant can be used to make a diuretic which stimulates kidney function.

The early pioneers used that particular plant as a substitute for black tea. Recent studies have shown that the blossom of colibris is effective in treating high blood pressure and lymph blockages.

This plant was used by the Native Americans as a preventive and remedy for a moderate, common cold. The tea is a mild diuretic and stimulates the bladder and kidneys. An injection of petals was used to relieve a sore throat.

Florida’s native tribes, like the Seminoles, used the plant for food, however, men of medicine used it as a natural remedy for abdominal pain. It also helps digestion, decreases inflammation, and increases appetite.

Sage is generally used as a spice, but for many indigenous tribes it was a sacred herb, as it was thought to have beneficial purifying qualities and to cleanse the body of negative energies. It was used as a remedy to treat medical conditions such as abdominal cramps, spasms, cuts, bruises, colds, and flu.

Healers used this plant to treat ear infections and earache. Also, they made a mild rootstock tea to stimulate the digestive system and alleviate bloating. Bronchial infections and nausea also help.

Using the inner bark, the Native Americans fashioned bow strings, rope, thread, and clothing. Tea was made from the bark and leaves to soothe toothaches, breathing irritations, skin conditions, stomach ache, sore throats, and even bites of spiders.

Healers used this herb as a remedy for insomnia, anxiety, depression, headache, and exhaustion. The essential oil possesses anti-inflammatory and antiseptic properties. Infusions can be used both to soothe bites from insects and burns.

This is another plant which was used both as food and as medicine. Native Americans made a poultice as an antiseptic and for treating wounds from mature pads, burns, and boils. Tea was made for treating infections in the urinary tract and for strengthening the immune system. Research now shows that the prickly pear cactus helps lower cholesterol and avoids cardiovascular disease caused by diabetes and diet.

The Native Americans used this herb as a natural remedy for the treatment of asthma, however, it has many medicinal purposes, including rheumatoid arthritis, mumps, and hepatitis.

Because of its many unusual medicinal uses this plant was an important plant for healers. It addresses bone weakness, muscle weakness and tension, teeth loss, memory loss, and rheumatism. It can be used as a sedative, as well. It has a rejuvenating cumulative effect on the body, as it increases resilience. Also the leaves and the root bark may be used as an antibiotic. When turned into a poultice, which helps to reduce swelling and to relieve pain. Caution when using this plant is recommended as it is poisonous. 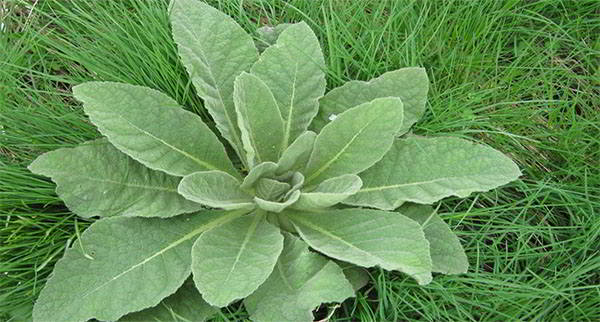 A tobacco-like herb, used primarily for treating respiratory disorders. To reduce swelling in the joints, the Native Americans made concoctions from the roots; feet, or hands.

This root is commonly used to flavor candy, food, and drinks. But healers have used this to treat problems with the stomach, bronchitis, food poisoning, and chronic fatigue.

It is also known as Bearberry and Beargrape, because of the bear’s affection for the fruits of this plant. This plant was primarily used by the Native Americans to treat bladder and urinary tract infections. 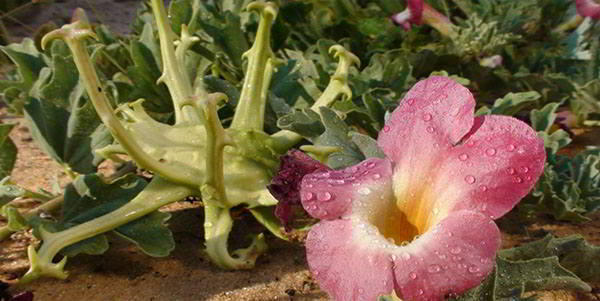 Although the name would suggest a poisonous plant, it was used by the Native Americans to cure various conditions – from fever treatment to soothing skin conditions, digestive improvements, and arthritis treatment. Tea will reduce diabetes effects, while a concoction made from the roots of the plant reduces swelling and helps with joint disease, arthritis, gout, back pain, headache, and sores.

Remember that knowledge is the only doctor that can save you when medical help is not available.