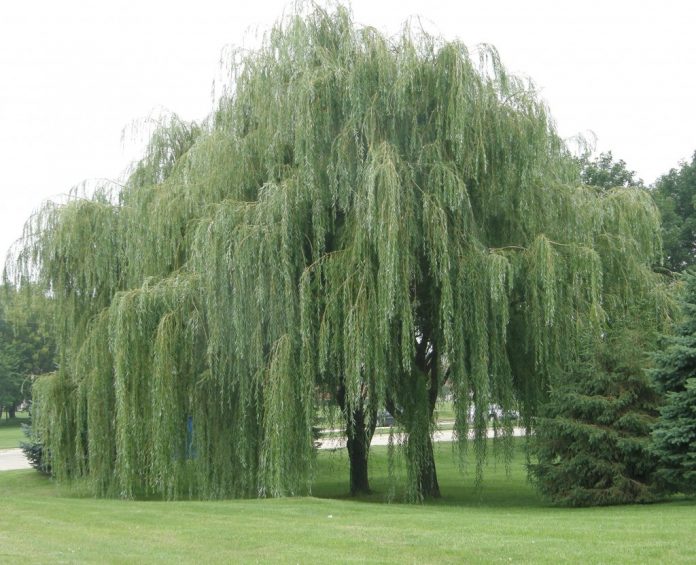 Thousands of years before the first European settlers came to the continent of North America, ancestors of mankind have relied on trees for sustenance, survival and well-being. Even today, the native North American trees will meet our basic needs (not to mention introduced species), when we learn how to grow them, process them and prepare them.

In this sense, let us look at some North American survival trees that are most useful: 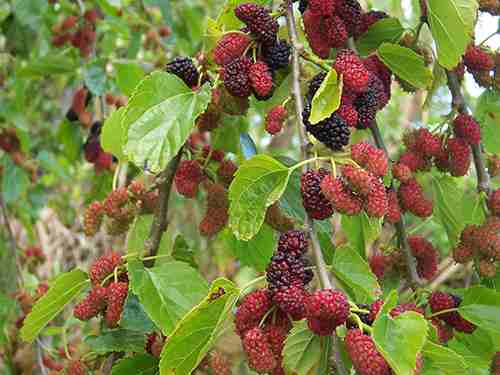 In many parts of North America different species of mulberries are common, both native and introduced varieties. If your area contains no mulberries, consider planting the (especially the endangered North American Red Mulberry (Morus rubra). 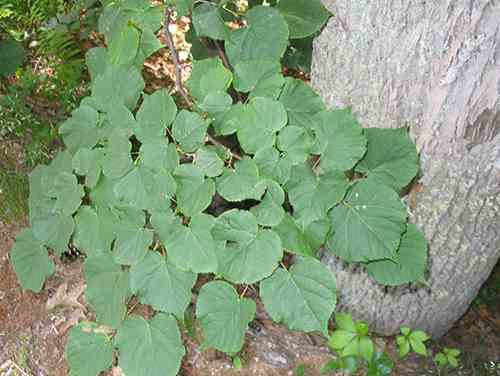 Basswood or Linden are found in rich, often moist soils of woods and bottom-lands and are unique among North American trees for their variety of uses. 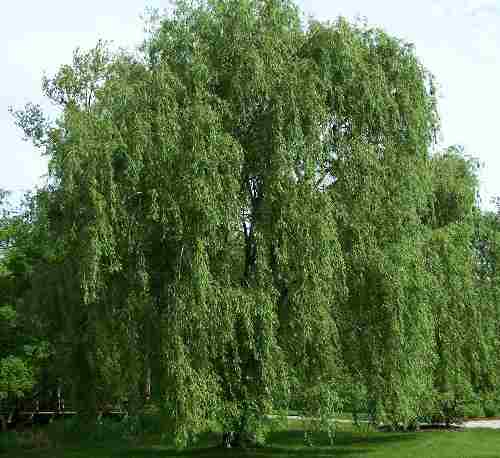 North America has many types of willow, including weeping willow (Salix babylonica) and greenleaf willow (Salix lucida). Usually they emerge in moist soils near swamps, marshes, rivers, or lakes, much the same as the cattails. 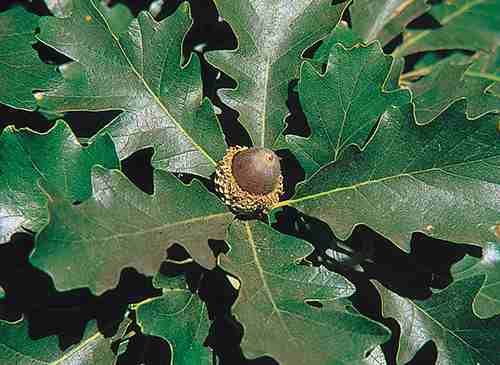 Different species of this common tree our found everywhere in North America, from the prairies, to dense dry woods, gravelly ridges and sandy plains. 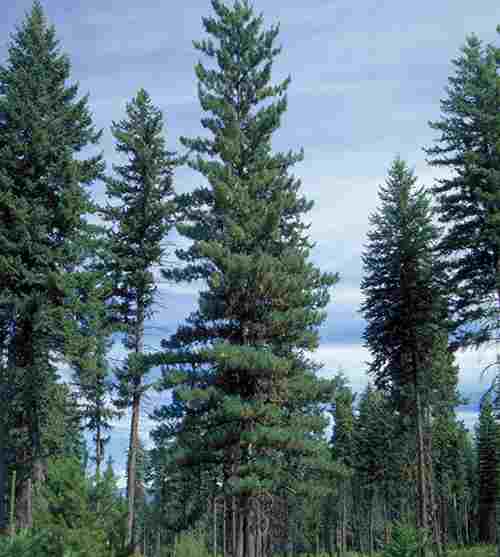 There are many species of pine in North America found across the continents, often making up a large percentage of the trees in a forest.

Related: Trees That Can Be Tapped For Sap And Syrup 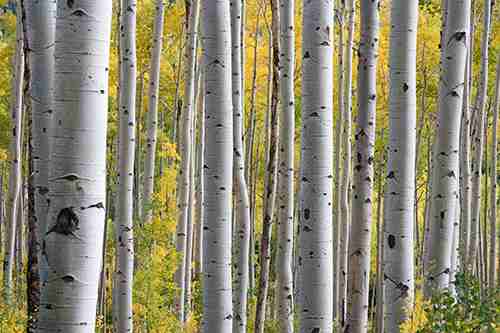 Found in a wide range of conditions throughout North America, this magnificent tree is famous for many, many uses. 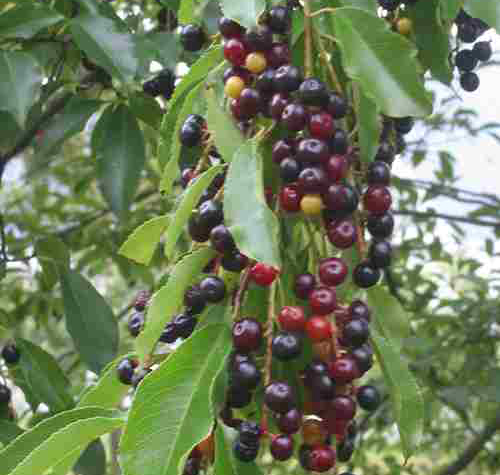 Cherries can be found across the continent on most types of terrain and are useful for more than just their nutritious fruit. 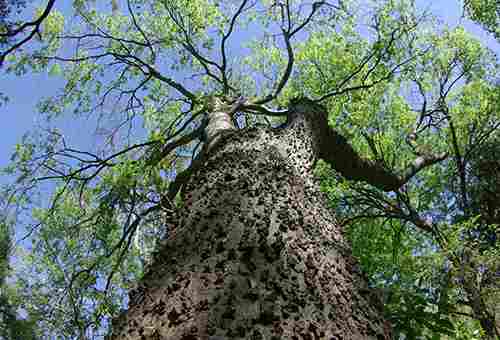 Though not the continent’s most famous tree, if you’re lucky enough to come across hackberries, you’re in for a treat. In Eastern North America, common hackberry (Celtis occidentalis) is found in various types of soils mainly along riverbanks, while sugarberry/sugar hackberry (Celtis laevigate) is found further south, down to Florida and Texas. 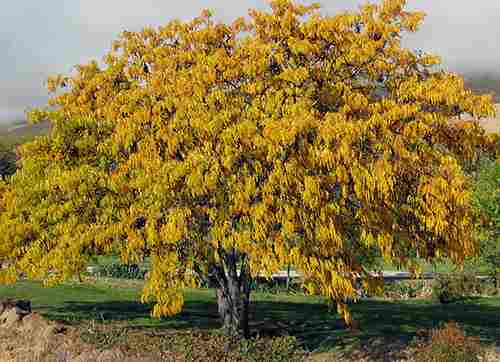 Found natively in eastern North America, these trees are also planted elsewhere throughout the continent in a variety of conditions.

Either you want to learn to survive in an emergency situation or simply for other reasons to become more self-sufficient, trees are an invaluable tool for survival. Keep in mind that the above uses are just a fraction of the many uses for each of the mentioned trees, as a detailed list of uses for survival could easily fill a whole article (or book) for each tree. Let this be a starting point, then, stay tuned for future articles for your continued study of these and the many other species of trees which grace our terrestrial landscapes.