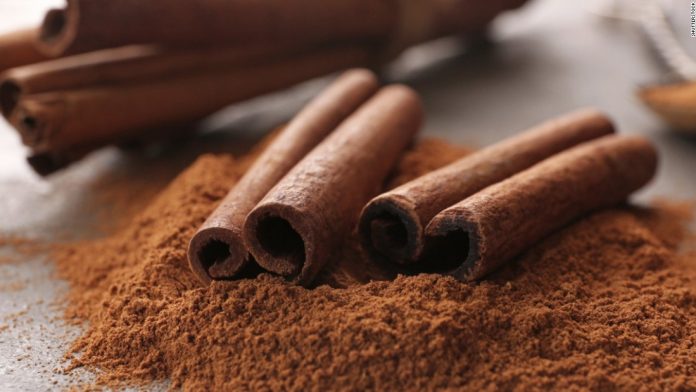 When you think about ways to protect yourself and your family, usually, you don’t think about going to the kitchen. But knew you could have a powerful protective weapon in your spice cabinet?

As you prepare for a possible crisis, you need to think about all the scenarios including a loss of access to health care.

When running to the doctor is no longer possible you need to be prepared to protect yourself from a variety of diseases and infections. Rather than stocking up on pharmaceuticals that can expire and lose their potency, look into your cabinet of spices.

Related: How To Make Survival Ration Bars At Home

One of the most potent spices in your cabinet is cinnamon. Cinnamon has ancient roots in both Eastern and Western medicine with use recorded as far back as 2,000 BC. Cinnamon was prized as a preservative and as anointing oil.

There is also a long history of medicinal use of cinnamon in Asia. Cinnamon is rated as the # 1 medicinal spice by researchers because of its antioxidant properties.

Cinnamon won’t protect you from zombies, or solve world hunger miraculously. It’s not so powerful! Yet, studies show a growing number of ways cinnamon can improve your well-being. This simple and ancient spice is worth a spot in your kitchen cabinet as well as in your medicine cabinet.

Cinnamon, the nostalgic spice of grandmas and bakeries, which can be a tool to save lives.

Here are 10 health benefits of cinnamon that may surprise you!

The compound cinnamaldehyde is responsible for that distinctive smell of cinnamon which reminds us of Christmas. The oily bark of the cinnamomum tree contains cinnamaldehyde. Cinnamaldehyde not only creates a good smell and taste but can also harm the cell membrane of deadly infections such as E. Coli and Staph Aureus quickly rid the body of the bacteria.

Also, cinnamon will ward off respiratory infections which would otherwise disable you.

Antioxidants are a compound that helps to reduce your body’s damage and slow the process of aging.

There are often antioxidants in berries, red wine, and dark chocolate. Within your bug-out bag you may not be able to hold these sweets, but cinnamon also contains strong polyphenols, phenolic acid, and flavonoids.

Studies show that the use of cinnamon increased antioxidant levels in rat kidneys.

Stay healthy and have a younger look. Not such a bad combo!

Diabetes often requires regular monitoring of blood sugar, use of insulin, and medication. Things that can be difficult to get through when SHTF.

In studies, cinnamon has shown a beneficial effect on the control of blood sugar. This is thought to occur by enhancing the body’s reaction to the insulin hormone that regulates blood sugar levels.

A 2009 research found that taking 500 mg of cinnamon twice a day for 90 days in people with type 2 diabetes resulted in reliably healthy levels of A1C hemoglobin in humans. Another study showed reduced levels of serum glucose and an improvement in cholesterol.

Both forms of inflammation will slow you down and prevent you from working at your best. Swollen joints, swollen muscles, or serious allergic reactions are all symptoms of a body being in distress. Cinnamon lowers the amount of nitrous oxide in your muscles which results in lower inflammation levels.

The high levels of antioxidants in cinnamon also help to decrease the amount of swelling and allow the body to quickly recover from injury or stress.

Cancer is an internal attack on the body, your own cells are beginning to mutate and grow beyond their healthy limits, resulting in tumors and DNA damage. By the use of cinnamon, this battle inside your body can be reduced.

The regular use of cinnamon has been shown to slow the growth of breast cancer cells by 32%. Cinnamon has had a protective effect against colon and liver cancer by binding on and removing bile salts from the colon and liver to destroy them. 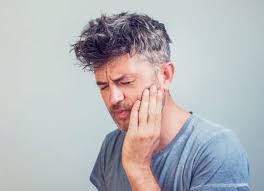 A cavity or two will not appear to be the worst of your problems but a toothache can leave you distracted for days in pain. Cinnamon oil has been shown to be effective against mouth infections and 10 different bacterial strains which cause dental cavities.

Cinnamon is also helpful in treating bacteria-induced halitosis (bad breath) and the healing of mouth sores.

A candida yeast infection occurs when the flora of your system is compromised and the normal candida yeast can invade sensitive areas such as the digestive tract. Poor sanitation can cause yeast infections, stress, and unbalanced diets. Talk like a SHTF case, doesn’t it?

Cinnamon improves your digestive tract by rising the protection of your immune system and reducing inflammation. As well as acting as an anti-fungal affecting the Candida cells directly.

Glowing skin may not be high on your survival needs list but it’s a nice side effect. Honey-mixed cinnamon can be used to avoid rashes, allergic reactions, and infections. As well as help clear up annoying acne, rosacea, redness and swelling.

The antibiotic and anti-microbial abilities of cinnamon protect your skin from irritants and naturally improve the health of your skin. As your body’s largest organ, healthy skin goes a long way to keeping you healthy.

9. Increases Function of the Heart 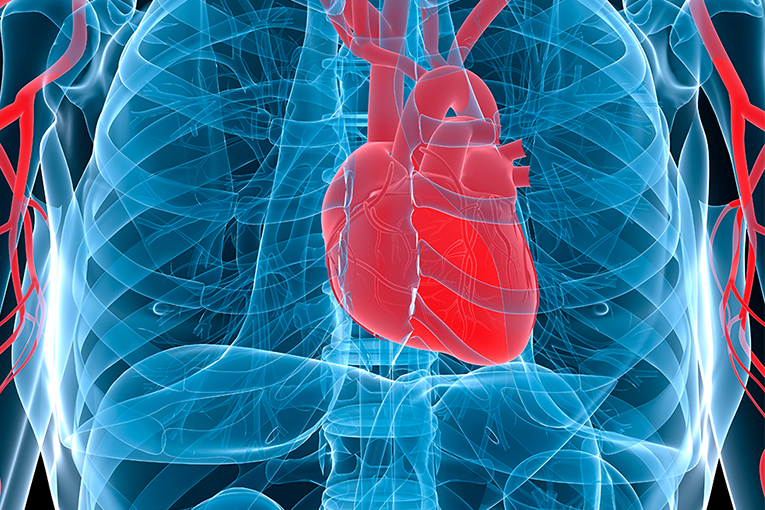 You all know a healthy ticker is crucial to your ability to carry on! Cinnamon working specifically to preserve this organ is a positive thing too.

Where cinnamon acts to improve your heart health is by reducing your LDL or bad cholesterol levels and stabilizing your HDL or good cholesterol. Also, cinnamon can lower high blood pressure, reducing your risk of heart disease or stroke.

The antioxidant effects of cinnamon include increased ability of your body to heal damaged tissue. That includes your heart!

The use of your brain is your most powerful means of protecting yourself. Let’s keep this brain strong. Evidence has shown that cinnamon will protect the brain against disease development such as Parkinson’s and Alzheimer’s by reducing the amount of damage to brain cell structures.

Another result of cinnamon’s powerful antioxidant and anti-inflammatory ability is that it slows down the brain’s effect of stress. Reduced mental stress helps make the brain function at its best.

Only the cinnamon scent will improve your brain function! A 2004 study found that people who smelled cinnamon were doing better at attention-related tasks, virtual memory recognition, working memory, and visual-motor response speed.

That means you can move quicker, remember more, and concentrate better after smelling cinnamon. As a brain stimulant, it could replace your morning cup of coffee!

Are you convinced? Ready to stock your shelves with a few extra jars of cinnamon?

This will have similar health benefits for both Ceylon and Cassia. Ceylon is a sweeter cinnamon that tends to have more cinnamaldehyde, the cinnamon property that has been studied for its benefits to health.

The level of coumarin has been somewhat concerned, a mild toxin in Cassia.Although this is only toxic at high doses. A teaspoon (1 to 1.5 grams) per day of either Ceylon or Cassia cinnamon is considered healthy.

Where to find it and how to store it

You’ll want to grind your own from fresh cinnamon sticks to get the most benefit from your daily dose of cinnamon. You can buy in bulk from a local grocery store but most won’t have a harvest date. Which means you have no idea how new your cinnamon is!

You can buy the fresh cinnamon online from places that have specific harvest dates.

Fresh sticks of cinnamon will last around 1 year, and will be weakened by light and heat. You’ll want to store your cinnamon supply in a sealed bottle, storing it in a cool, dark room.

You won’t need to be told how to take your daily dose of cinnamon!

Sprinkle on your oatmeal, a little in a warm glass of milk, a savory curry, blend with yogurt or gather your baking supplies and whip a batch of fragrant cinnamon buns together. Such tasty treats can be served to the family (or enjoyed in solitude) realizing that a remarkable variety of health benefits is being offered.